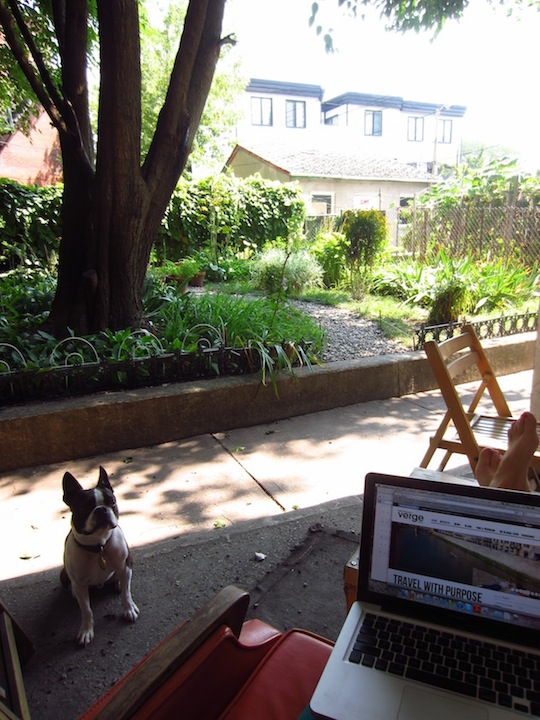 Sometimes this whole "working from home" thing ain't so bad.

(And, yes Torontonians, it's okay to be excessively jealous of my huge back garden.)
Posted by Jess at 12:57 PM 0 comments

Let's not talk about feelings today. Let's just get straight to it:

The Work
EXPLOSION. This is a good thing.

Work gigs in the last two weeks have included (but not been limited to): being attacked by fire ants at an outdoor music festival on Toronto Island; hanging out in a condo building at Leslie and Sheppard; driving a friend to Niagara-on-the-Lake so he could balance large flaming objects on his face; sitting in a brewery parking lot watching Moonrise Kingdom; coordinating promotions for a series of travel trade shows; and writing articles for the newspaper. (Yes, I'd still like to think that I'm a freelance journalist. Mainly because I am.)

Now, if only the number of paycheques actually arriving in my mailbox actually matched my 12 to 16-hour workdays--then the work explosion would be a very good thing. 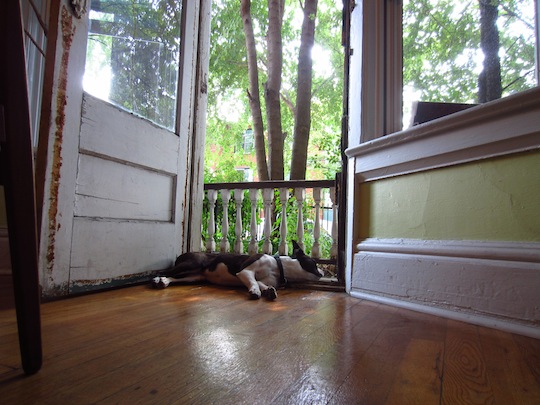 The New Apartment
I still don't feel fully settled, but in a lot of ways my new apartment is offering me the type of work environment that I've been craving for a long time.

Every day, I sit at a desk facing the street with the front door wide open. Sometimes I sit in the rocking chair on the front porch with Brockdog by my side, listening to Father John Misty, drinking coffee, writing and basking in the disbelief of how good life is to me sometimes.

However, my new home has also come with a set of challenges that I had somehow forgotten about; they're called roommates. After nearly three years of common-law cohabitation, I'm slowly remembering how to navigate the roommate relationship. Specifically, there's an issue of cleanliness. With a boyfriend, you can just tell them what to do and trust that they're still going to like you.

This is not the case with roommates. 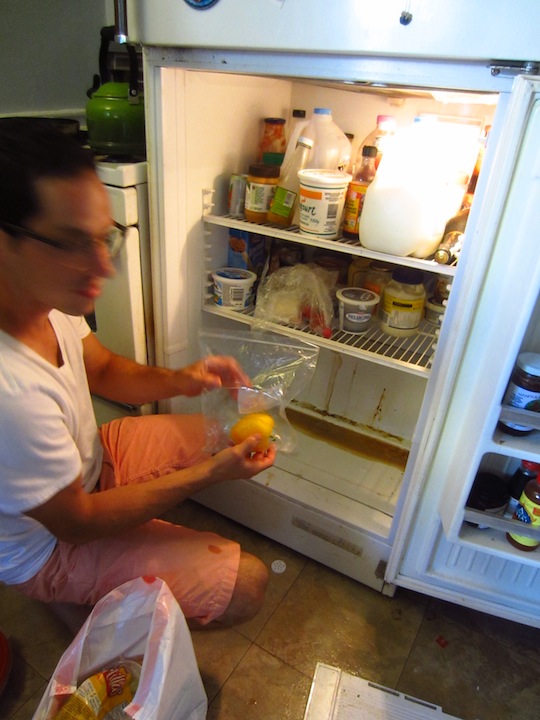 And unfortunately, there's a lot of cleaning to do. See Example A. (The fridge situation has since been resolved courtesy of Simon, who agreed that it was perhaps a little out of control.) 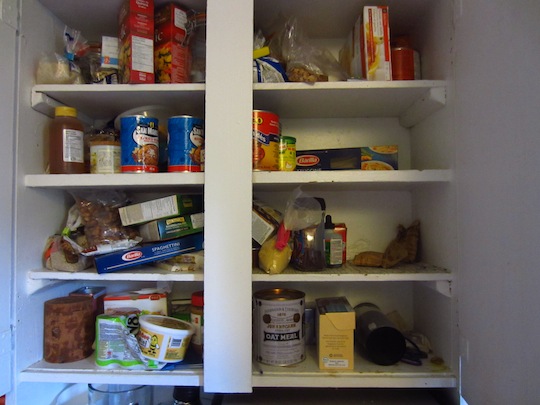 Only slightly less horrific is Example B, pictured above.

Anyone that has lived with me knows that this is pretty much my own personal nightmare. "I'm the type of person that doesn't believe in having a kitchen junk drawer," I told Simon, shortly after moving in. "If it's junk, then you should probably just get rid of it."

He didn't respond, probably because he didn't want to immediately admit what I later discovered--our kitchen has not just one, but TWO junk drawers. (But not for long.) 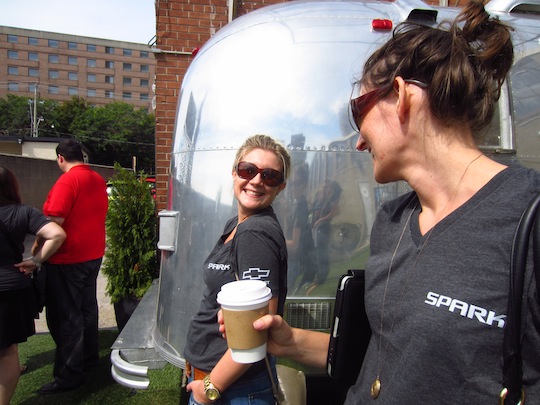 The City
I'm trying to love up on Toronto and take advantage of everything that it has to offer. That's why when Chevrolet invited me to participate in their city-wide scavenger hunt (with the chance to win $2000 for a charity of my choice) in one of their new Spark cars, I jumped at the opportunity. 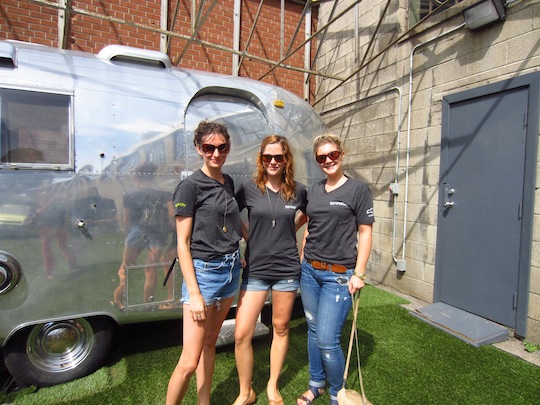 I enlisted the help of Jane (since my charity of choice would be YCI and because I like to soak up as much Jane time as possible when she's not in NYC) and Brie (former Cash Cab winner and general babe).

The day did not disappoint. In two short hours, I went to a ton of places in Toronto that I had never been before. 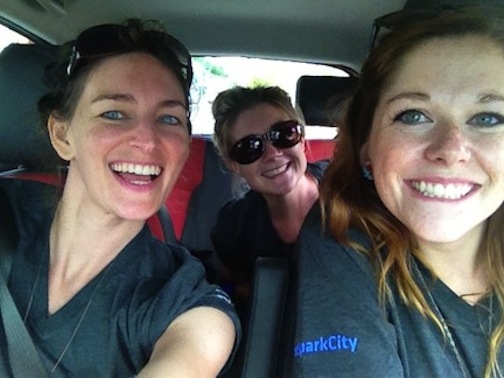 Clearly, we had a '90s on 9 soundtrack. (Best satellite radio station ever: fact.) 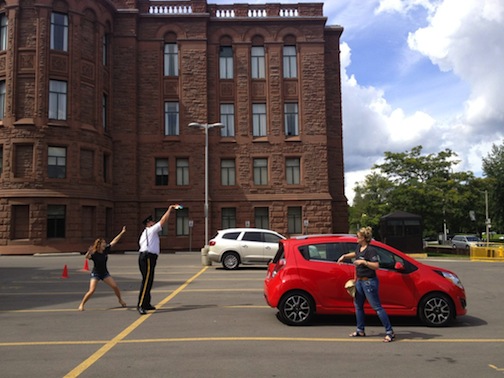 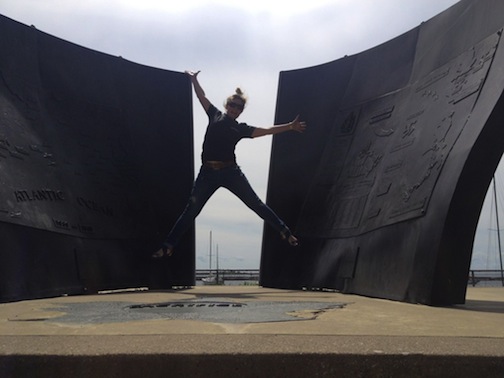 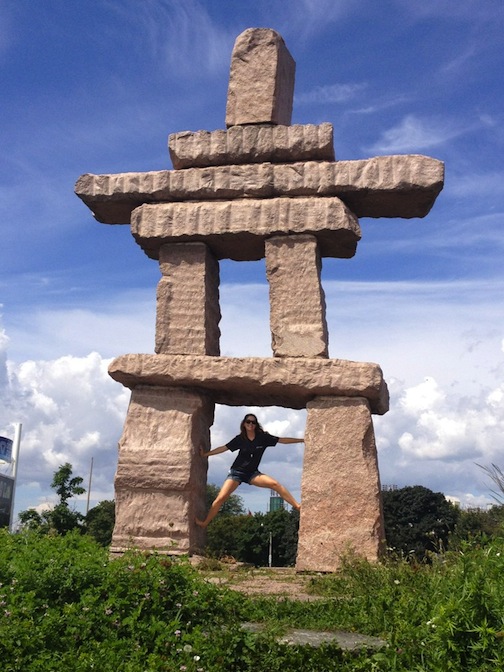 I won a prize for "most acrobatic photo" for this one. (I feel like "leg" day at the gym is finally paying off.) 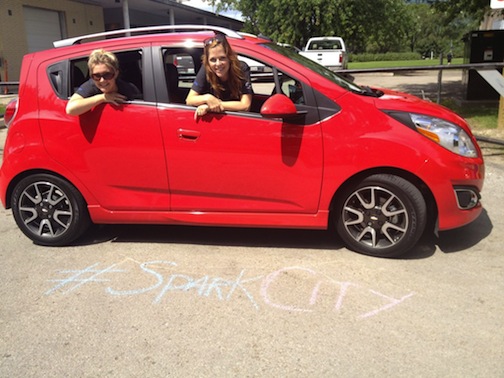 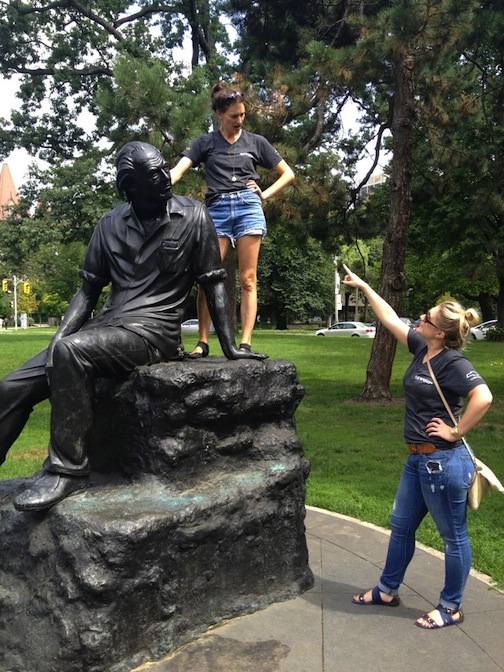 Get Off That Thing! Classic. 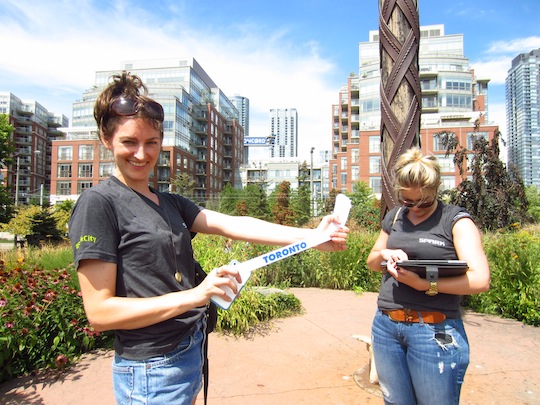 Nobody told us there would be math involved. 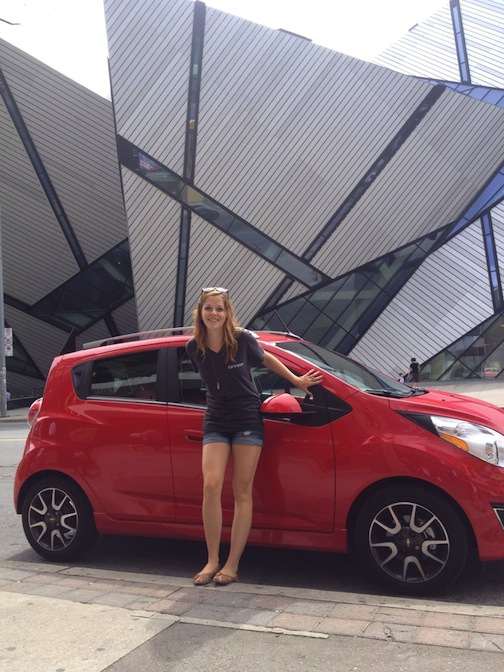 I guess you're okay Toronto. I'll keep you. 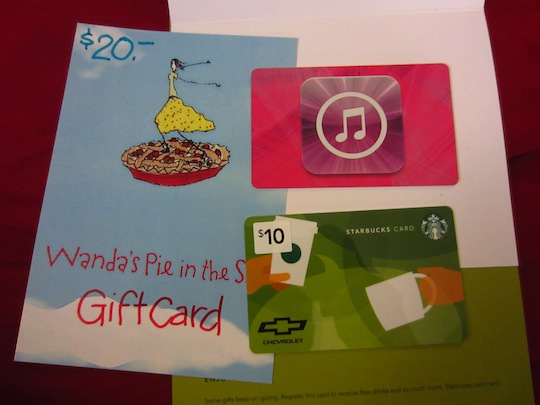 I've determined that the swag we got is also pretty much a great first date waiting to happen. Although my preference would be beer in the park, I'd settle for eating pie while listening to new music and drinking coffee.

Thanks again to Chevrolet for inviting us to participate in the #SparkCity challenge!

Email ThisBlogThis!Share to TwitterShare to FacebookShare to Pinterest
Labels: cohabitation, Get Off That Thing, Toronto

Home is where the coffee is. 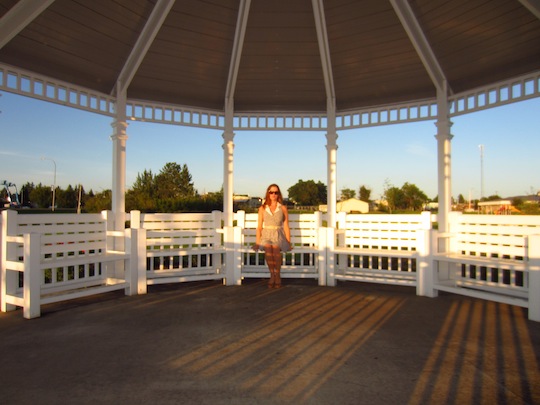 "I think I'm ready to go home now," I said, sighing. My face sank deeper into the pillow, the exhaustion of the last month behind me.

The implication wasn't lost. Alberta is home—or at least it's supposed to be. And yet, for the first time in eight years, I really do feel like I'm going home.

(It's strange, attaching this term of endearment to a city that I've borderline loathed for years. And stranger still, Toronto should be less of a home to me than it was six months ago, before I tore everything away in one fell swoop of uncertainty.)

But still, it felt like an accident, using that word for that place.


"What are you most looking forward to doing when you get home? What's the first thing you're going to do?" he asked.

"I'm going to sleep in my own bed." It's been 12 weeks of sleeping in and sharing the beds of friends and family. I'm ready for my own. "And then, in the morning, I'm going to go get an Americano from my favourite coffee shop."

And really, I guess that's it; if home is where the heart is, maybe my heart is slowly letting go of the past and finally living in the present.

But the more likely answer? Home is where my bed is—and wherever I can get a decent cup of coffee. 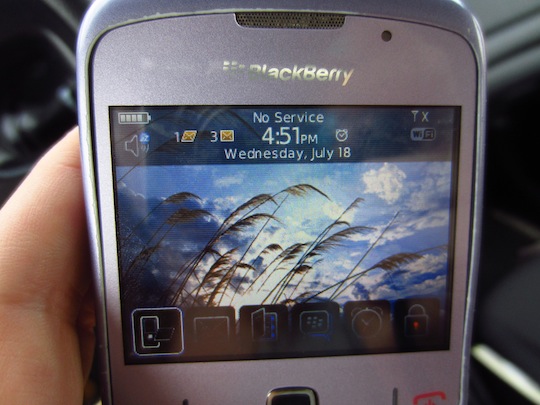 Places where I have NO cell phone reception in northern Alberta:

Places that I get cell phone service in Cold Lake: