Only in Cold Lake

Ever since I got to Cold Lake last Wednesday, I can't help but think that #OnlyInColdLake should be a Twitter hashtag. (Or maybe it should be #TICL for "This is Cold Lake." It's nominally less offensive than the all-encompassing and horrifyingly common usage of #TIA.)

Here are a couple of examples of how I would use this hashtag (minus the hashtag, of course):

Anyway, this fictional hashtag was all I could think about as I geared up to attend the Snoop Dogg concert in Cold Lake last Friday. 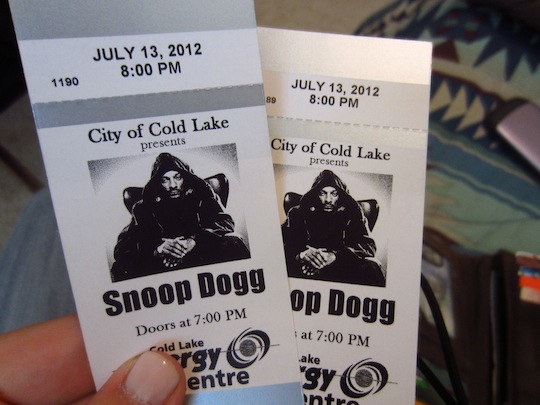 Only in Cold Lake: Will you be ticket holder 1190, knowing that there were only about 1300 tickets sold. 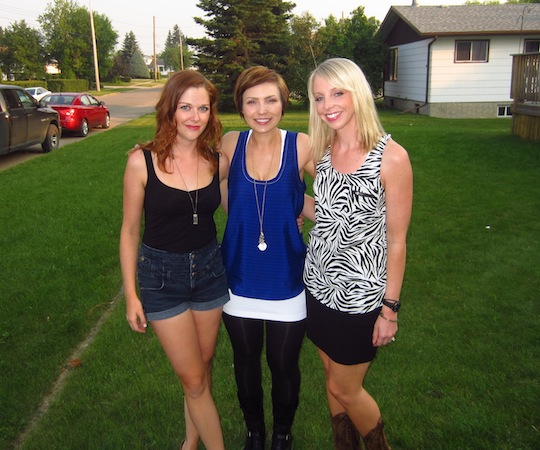 Only in Cold Lake: Can you legitimately wear cowboy boots to a Snoop Dogg concert. 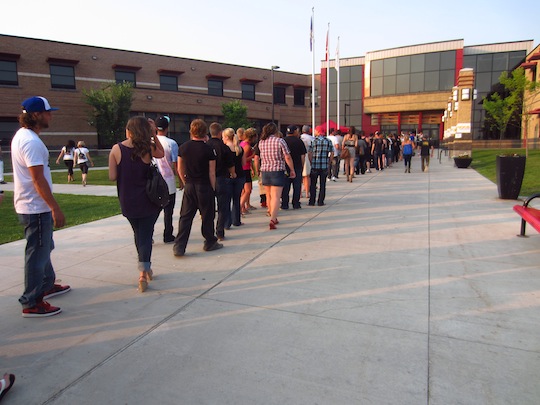 Only in Cold Lake: Is the line-up this short to see arguably the largest celebrity to ever visit the town in history. (I say arguably because it was a pretty big deal when the cast members of Degrassi visited in 1991. However, Snoop is definitely a bigger deal than that time the Swollen Members played here in 2002.) 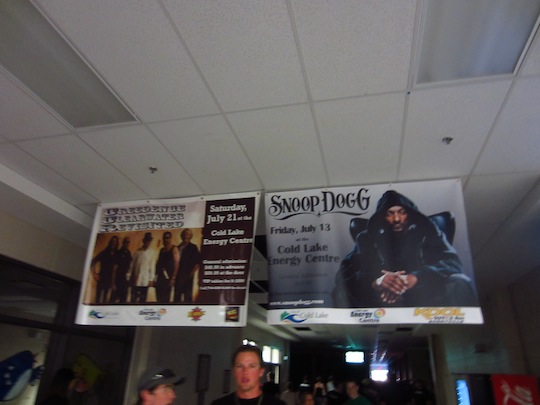 Only in Cold Lake: Does Snoop Dogg get the same level of billing as Creedence Clearwater Revisited. (Actually, after Googling this, it's kind of legit. I just figured that Revisted was a cover band, but it's actually two members of the original CCR.) 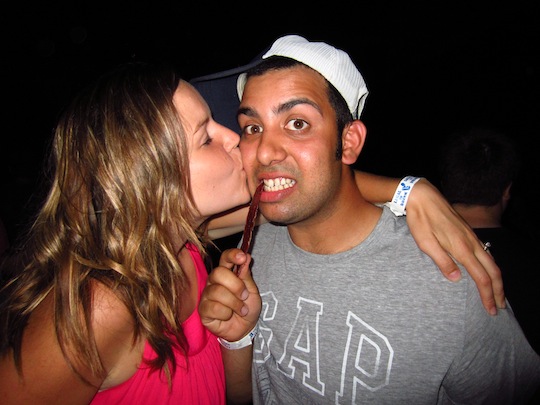 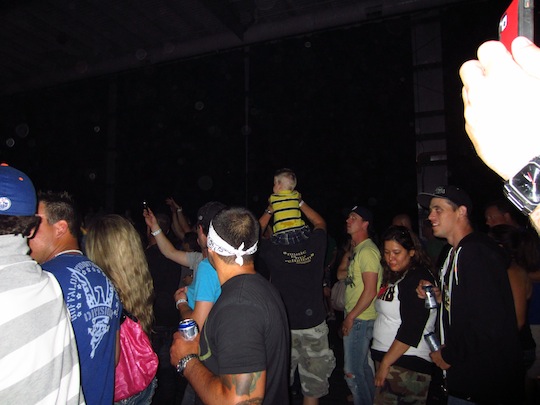 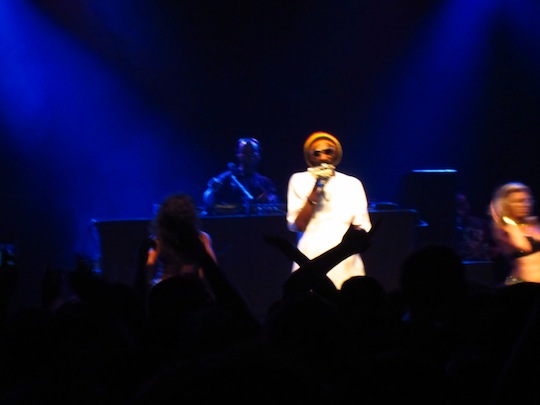 Only in Cold Lake: Are people legitimately surprised when the headlining performer actually shows up. (At the bar afterwards, everyone was just kind of in shock. I don't think anyone, myself included, really believed that it was going to happen until he walked out on stage.)

Only in Cold Lake: Would people be too satisfied, too stupid or just too stoned to know that they could--and should--demand an encore. (I'm pretty sure it's the only encore-free concert I've ever been to, with the exception of the Smashing Pumpkins performance at Summersault in 2000. And they were just dicks.) 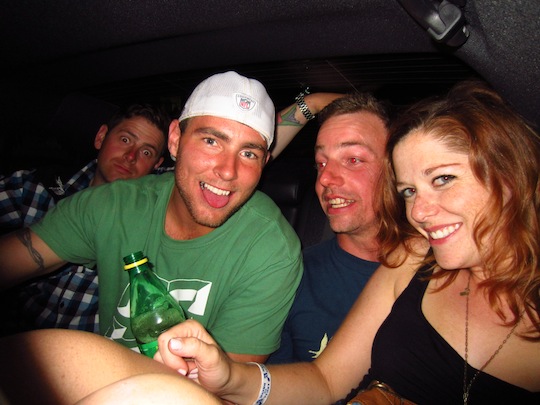 Only in Cold Lake: Would you give a random guy a ride to the bar and let him sit on your lap. (Turns out none of us knew the dude in the green shirt.)

In conclusion: I'm pretty sure that seeing Snoop in Cold Lake was the highlight of my life to date. Fact.

The next day, after barely sleeping, I got up at 6:45 am to drive my parents to the city for my little cousin's wedding. 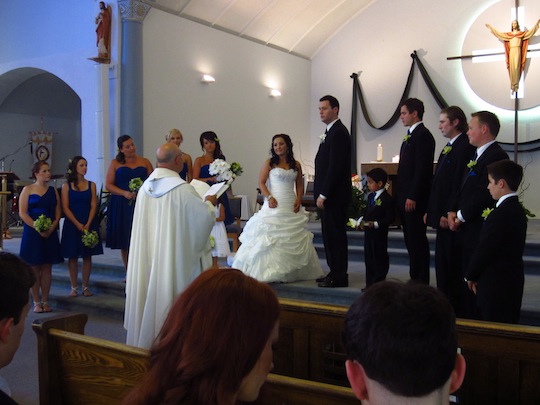 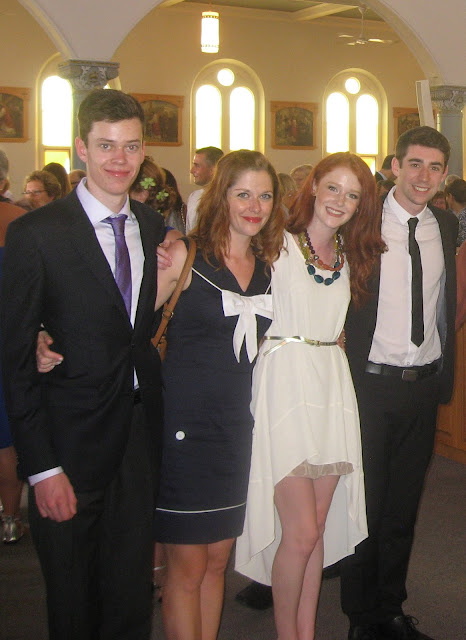 Maybe not, but I do have to warn you: if you ever invite me to your wedding and there is a photobooth, I WILL source props from elsewhere in the room. (This usually involves dismantling your centrepieces and decorations. Might as well put them to good use.) 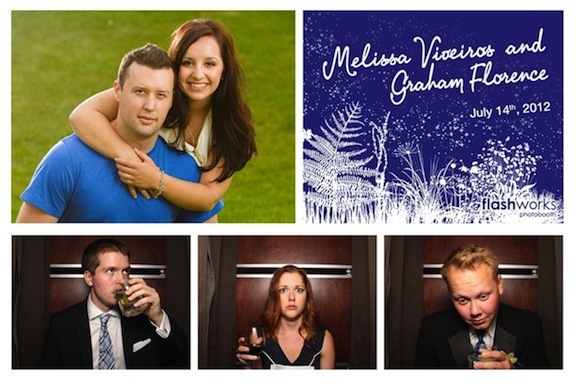 I met some like-minded photobooth abusers. We called this series, "Forever Alone." (I particularly like how our photos are perfectly juxtaposed against Graham's happy couple stud shot.)

The truth is though, with cousins like these, I don't think I'll ever truly be alone.