I have a recurring problem that largely involves baking cookies for complete strangers. 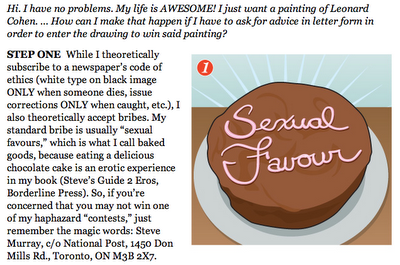 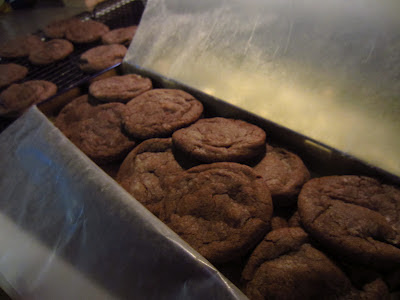 This time, in addition to the traditional Mars bar centres, we mixed it up by using Mint Aero and Skor bars. The identity of my co-conspirator/awesome limerick writer/cookie baker will not be revealed at this time. 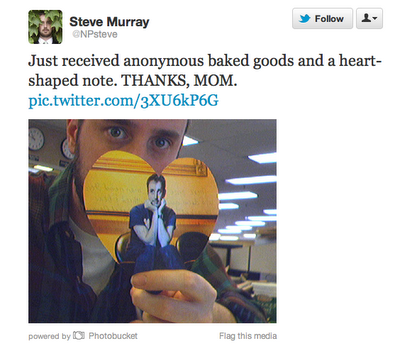 Except apparently he said they were under-baked. Fact: it's impossible to under-bake a cookie with a delicious--and what some have called "magical"--chocolate bar centre.

Jerk. Let's see if I ever bake cookies for a complete stranger again. (Oh, who am I kidding? Of course I will.)

I have exactly zero shame. 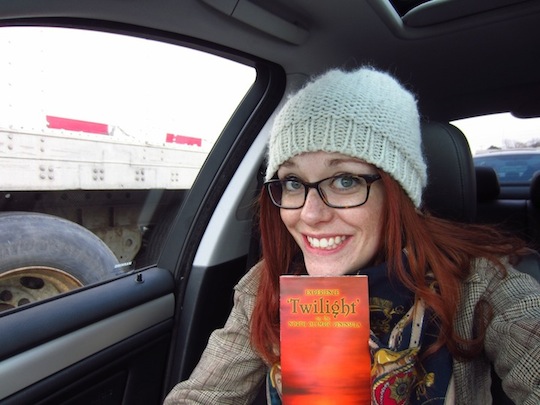 I totally went to Forks, Washington. Jealous, yet?
Posted by Jess at 12:39 PM 0 comments

Email ThisBlogThis!Share to TwitterShare to FacebookShare to Pinterest
Labels: travel 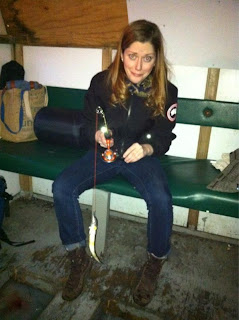 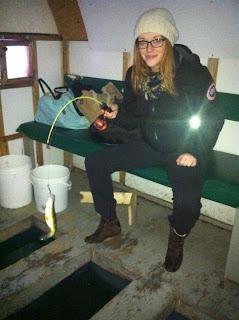 In case you're still curious about the ice-fishing excursion I went on last month, the full story is here (with the notable exclusion of the fact that Chloé fell in the hole). Pictured above: how I went from terrified fisherwoman to an experienced pro in less than 12 hours.
Posted by Jess at 10:13 AM 0 comments

I keep trying to tell myself it's just cabin fever.

And yet, this time last year, I was on my way to Punta Cana on a paid trip. I had booked my airline tickets to Peru, picked out my hotel room on a Louisiana plantation and knew that a month in Cold Lake was on the distant horizon. Even though I was technically unemployed, life felt limitless. There was potential everywhere I looked.

A year later, that feeling hasn’t entirely gone away, but the path of how to get there is increasingly murky. I work every day. Every day. No weekends for this girl! (In fact, today is the first day I’ve taken to myself in ages. Scratch that—I know that as soon as I finish writing this I’m going to return work emails.) But I’m still struggling to make ends meet. I’m struggling to get editors to read my pitches, much less to accept them. I feel like I haven’t seen or spent quality time with friends in ages, because I can’t even afford to waste a single TTC token.


I need to regroup. First item on my list: I want to get paid to blog. I’m not asking for much. But after 12 years playing at the game, an extra $100 in my bank account each month would be nice. So how am I going to make it happen?

I decided a long time ago that I wouldn’t sell advertising on Premature Nostalgia (apart from companies sending me free product—I’m totally open to that). Blogging was never meant to be work. When I started my first website with my brother in 1998, it was just a fun project that we could work on together. (Perhaps I was shortsighted in terms of the Internet’s potential, but hey, I was only 14 at this time.) In 2005, when I started the predecessor to this blog (the ill-fated “I Enjoy Being a Slut,” which was destined for disaster for obvious reasons), I had just moved to Toronto. Facebook wasn’t a thing yet and I’m pretty sure I probably still had ICQ installed on my computer. Blogging was just a way to keep in touch with friends and family back home.

With this in mind, turning my travel blog, Go a Little Further, into a profit-generating site seems like the natural conclusion. (Apart from the fact that the numbers indicate otherwise. It turns out that you assholes would rather read about my adventures in spray-tanning and my collapsible hula hoop than about the time my life was saved my black magic.) And there’s this whole community of travel bloggers getting paid to do exactly what I’ve already been doing for the last six years for free. It’s kind of an exciting idea.

But the more I work on the project (fixing my template, adding service-based content, etc.), I just grow increasingly pissed-off. The Internet, it seems is inundated with absolutely shitty, worthless, service travel journalism. (Everything that I wrote in my 2008 RRJ feature on service journalism suddenly has more weight in my life. If service is the junk food of the journalism industry, then I’ve definitely been over-indulging.) Based on my rudimentary understanding of SEO, I have reason to believe that it’s basically ruined everything. Anyone who has an hour to spare and access to a search-engine can churn out quality pieces such as “The Top 10 Ways to Get Drunk in Prague” (personally, I can only think of one) and “How to Get Laid in Australia” (um, just show up). No real research or interviews are necessary. Just be sure to use keywords, pop in a stolen picture or two and ta-da, you’re a paid travel writer!

(Oh, and while I’m ranting, I absolutely hate Twitter. HATE. Despite my upbeat tweets about stews made with love, it’s just a necessary evil for professional advancement. I'd prefer going to an awkward networking cocktail party. It's also annoying when a professional contact fails to email you back for over two weeks, yet has time to tweet every two minutes.)

I want to end this post on a positive note, but I’m drawing a blank. I’m overworked and broke. So instead, for your entertainment, here are the sometimes hilarious, sometimes offensive keywords that commonly lead people to my blog:
Posted by Jess at 5:46 PM 3 comments

Oh wait, you mean I need to earn a living, too? 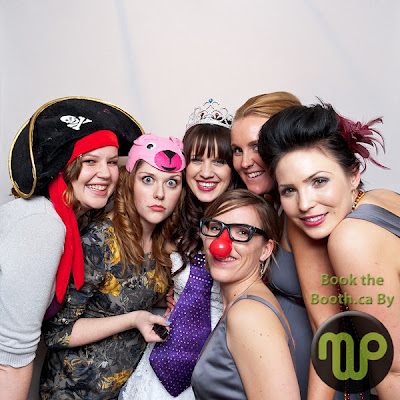 I'm not being an entirely negligent blogger. I'm just here, over on Go A Little Further, writing a bunch of half-assed service travel pieces in hopes that one day this writing thing will, you know, pay.

I'm not holding my breath.