I wish I could ignore the pomp and pageantry that comes with new years like I do all other holidays and notable occasions (Christmas, the birth of children, wedding anniversaries, etc). But the truth is, I'm undeniably a sucker for the New Year and new beginnings. And I have a really good feeling about 2012.
But before moving on, here's a post to the good times in 2011: 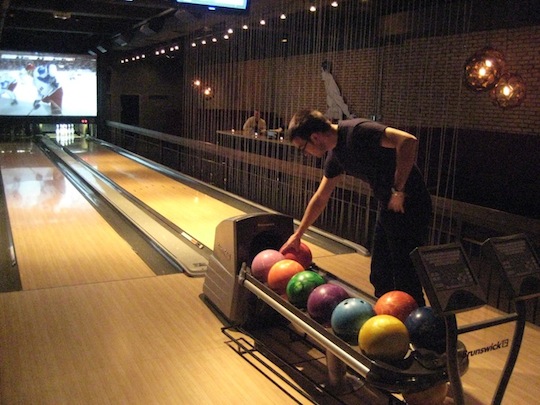 Taking advantage of media connections played a major role at the start of the year. Free Raptors games, play tickets and bowling were the theme throughout January. 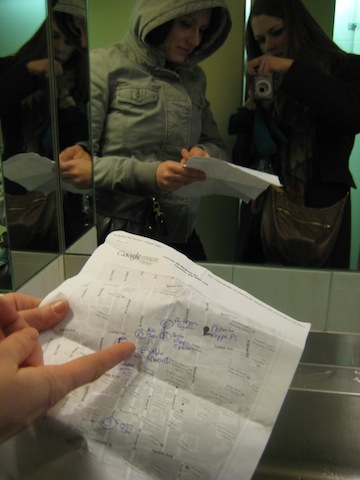 But I had to pay my dues sooner or later. This mainly involved escorting Chloé to a frat party or two in February. 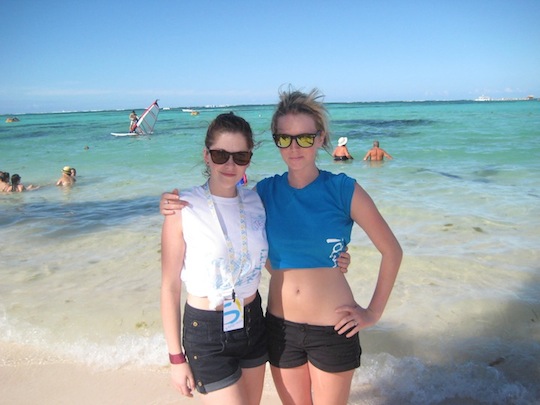 By the time March rolled around, I was starting to do random things to supplement my freelance income. Amongst them? Supervising high school students on their spring break in Punta Cana. 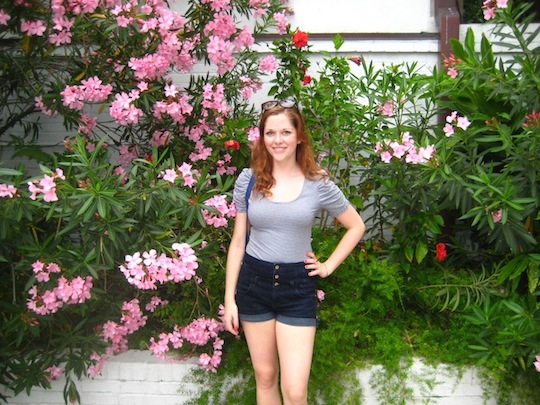 In April, I finally got to take a real vacation on our road trip from New Orleans to Beaumont, Texas. 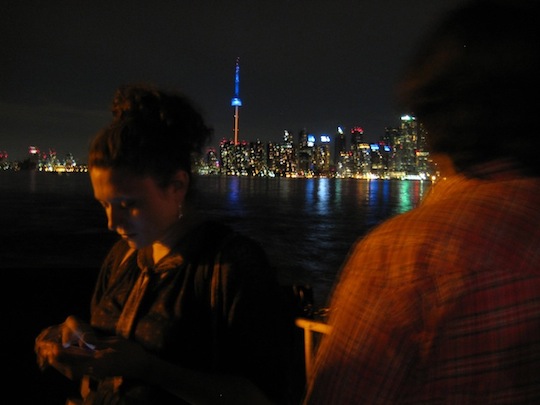 Back in Toronto, the weather warmed up enough in May for the first island excursion of the season. 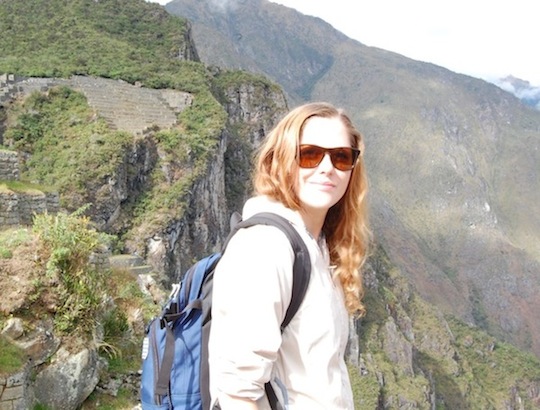 Not that it mattered, of course, because I barely spent any time in Toronto over the summer. In June, Chloé and I jetted off to Peru, where we reach Machu Picchu on the morning of the Winter Solstice. . . 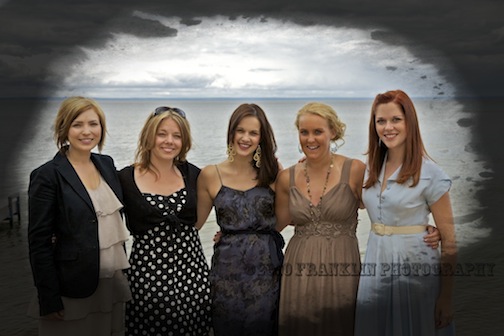 . . .and then less than two weeks later, I was back on a plane again, this time for Kate's July wedding in Cold Lake. 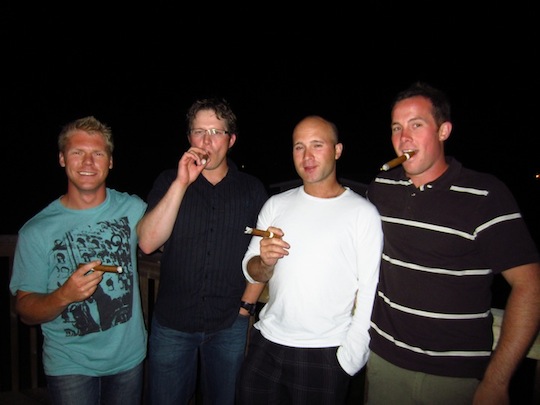 I stayed in Cold Lake until the middle of August, which was just long enough to crash two bachelor parties, go tubing down the Cold River and see Tyler and Bre tie the knot. 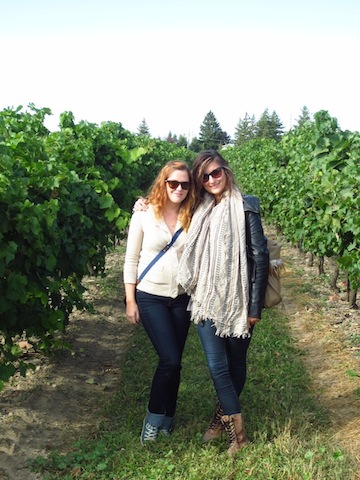 After spending nearly the entire Spring and Summer driving and flying, it was time to head back home. I was excited to spend some time with Brie and Court, wine tasting in the Niagara region in September. 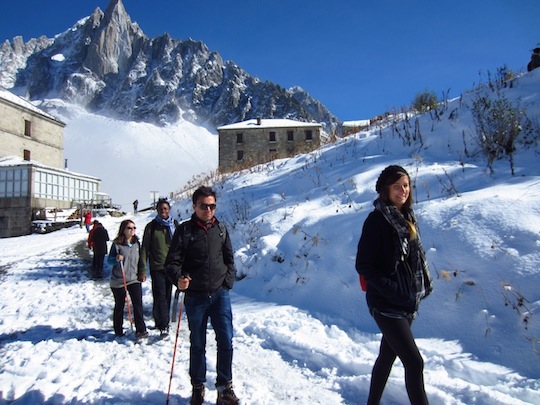 And then, because I clearly hadn't contributed nearly enough greenhouse gas emissions to the earth's atmosphere, I decided to go visit Sasha in Geneva and Tristan in London in October. (I actually worked in 2011, too. I swear it. Remember--this is a post for the good times.) 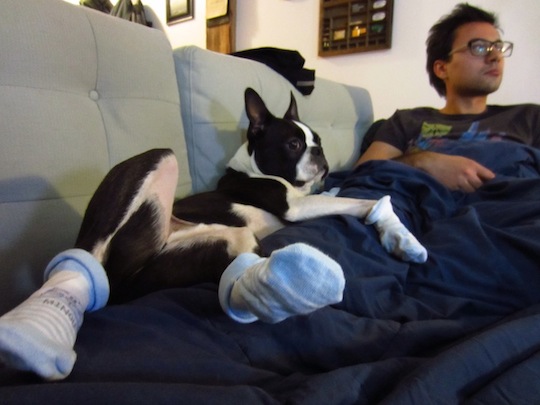 Since I didn't fly, drive or hike anywhere in November, I had to come up with other forms of entertainment. Dogs in socks tops the list. 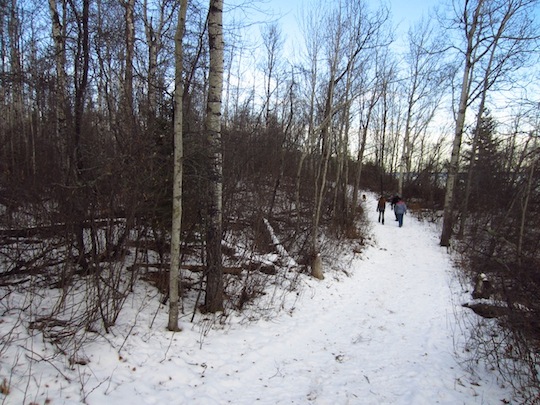 And then in December, it ended where it always begins, back in Cold Lake.
Posted by Jess at 12:48 AM