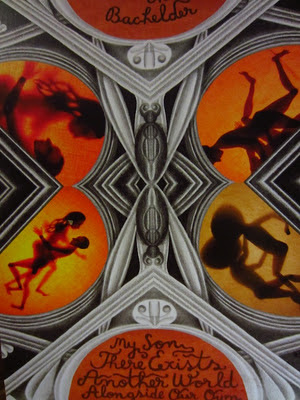 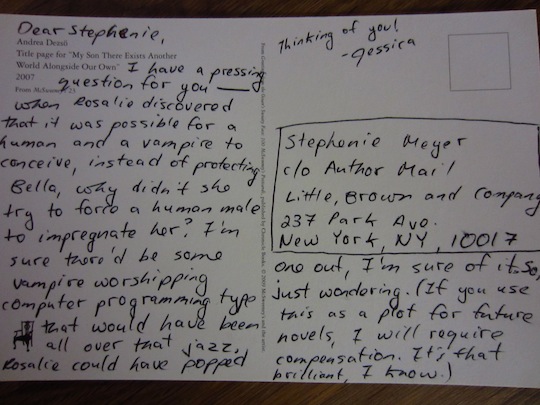 (Normal blog posts will resume at some future point in time. "Normal" being a subjective description of what happens here, of course. In the meantime--postcards!)
Posted by Jess at 5:11 PM 0 comments 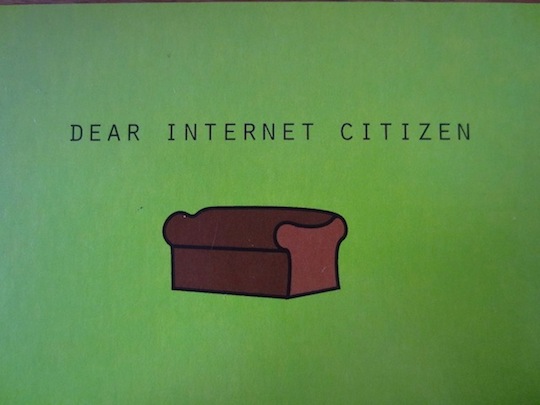 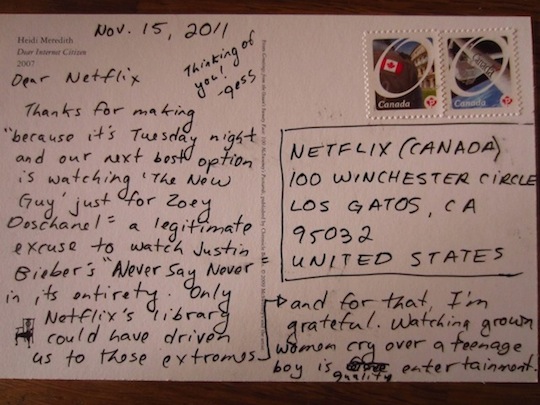 My best friend Angela was beautiful.

She lived just up the street from me and her room was in the basement, where she was allowed to have sleepovers in her bunk bed. (She slept in the top bunk, naturally.) She had a dog, a pet hamster, a Jasmine doll, a real bikini top and Hawaiian grass skirt—and she even lived in the crescent. (Oh, to live in the crescent!) Her birthday parties were the best; we'd sing along to Mini Pop Kids, dress up and eat candy. She had naturally blonde ringlets and clear blue eyes.

Angela was the type of girl who would invariably develop perfect "C" breasts by eighth grade, have a boy ask her out before the end of ninth grade, and would never have to worry about wearing the wrong thing. And so what if she told the entire third grade that I had once peed my pants while talking on the phone with her? She was willing to be my best friend, so of course, I forgave her. We were going to be best friends forever.

To this day, I have her phone number memorized.

Every year, after a visit from her grandparents, Angela would be burdened with an endless supply of Polly Pockets and Disney movies. Waiting at the bus stop in the mornings, she'd smile (her lips painted with brand new shade of play makeup) and show off her new clothes (which clearly hadn't been purchased at SAAN or through the Sears catalogue).

Telling my mom about the visits, she would shake her head sadly. "Aren't you lucky that your grandma and grandpa live in Cold Lake?" she would ask rhetorically. "I bet Angela wishes she was as lucky as you."

Up until that spring, my own grandparents had lived just around the school from us. It was just a short walk across the playground and through a farmer's field before we'd burst into grandma's backyard, pockets full of snow and mittens full of burrs. Every year in August, my grandma would take us shopping at SAAN, where we were allowed to choose one play outfit (for me, this usually involved a sweater featuring a kitten saying, "I need a hug!"; for Andrew, neon graffitied t-shirts littered with Bart Simpson catchphrases), one nice outfit and a toy. Afterwards, she'd treat us to lunch at Smitty's, where I'd order plain spaghetti with cheese.

In the spring of our fifth grade year—sometime after my grandparents moved a whopping five kilometres away to a brand new house beside the lake and shortly before I received the devastating news that Angela was moving—her grandma inexplicably came to stay. The source of all those new clothes and toys wasn't at all what I imagined. She was stern, thin and younger than my grandma. Angela's basement, which had previously been our stomping grounds, was suddenly off-limits. But the snow had started to melt, so we spent Easter break playing outside instead.

One day, wheeling around the crescent in circles on our bikes, Angela told me that every day her grandma went for a walk. "She says she's going to the library," she told me, "but sometimes she doesn't come back with books. I think she's lying."

Our 10-year-old brains, fuelled by a combination of Sweet Valley Twins Super Chillers (I was always annoyed that Jessica, who shared my name, was the flaky twin) and Ghostwriter reruns, were sure there was a juicy secret behind the lie.

"Maybe she has a boyfriend," Angela hypothesized. A boyfriend? At her age? I scoffed. That didn't seem likely at all. So I came up with a more plausible suggestion. "Maybe she's a secret spy?" I contributed. Her grandma did have a British accent, after all. "We need to follow her and find out!"

The next day in the early afternoon, Angela's grandma announced she was going to the library. This was our chance!

I raced the half block home. I was well on my way to becoming an undercover detective, but I still needed permission. Up until this point, I hadn't been allowed to go further with friends than the playground at the end of the street. (The exception being if I cross-country skied over to Michelle's house. Yes, I was that kid.)

"Mom," I asked hesitantly, preparing myself for an argument. "I'm just going out for a bike ride with Angela to the library. Is that okay?" Maybe she sensed my urgency. Maybe she sensed that I ready to leave the neighbourhood. Or, maybe she was just too tired to argue that day. "Sure," she sighed. "Be home by five."

I raced back to Angela's house. Energized by my little white lie, we started pedalling up the hill, past the playground and on our way to adolescent freedom.

With only one road in town leading to the library, we caught up to her grandma in no time and began following her from a safe distance. But when it came time to turn to the library, Angela's grandma did something unexpected—something that my own grandma would never do—she walked towards the lake instead. Angela was right—she'd been lying!

We followed her past Leo's Video Store down to the marina. Stashing our bikes, we crept up the marina's crows-nest and watch as her grandma walked down the breakwater. It took superhuman strength to remain quiet. What was she doing there? Who was she going to meet? Why did she lie? This was the moment of truth!

Riding our bikes back, we were silent. I was confused. Why would she lie? I had that same feeling in my gut that I got the time that I saw my parents kissing in the kitchen. I had seen something that I wasn't meant to see.

Later that summer, long after the lake thawed and the "For Sale" sign disappeared from Angela's front lawn, I received a letter. She hated Ontario, but she had made a new friend. "Her name is Jenna Rator," she wrote. (I was skeptical. I had never met a Jenna. And who could befriend someone whose name sounded like so much like the loud and smelly machine that my dad used to power the boat's lights?) But that wasn't all. Tucked into the folds of the letter was Angela's sixth-grade picture. Her hair was arranged in curls on top of her head and her eyes were crystal blue. She was beautiful. "LYLAS," she had written on the back.

All year, that photo sat inside my desk. The day I started anger management classes, there it was, tucked neatly in the back corner. Throughout the months my grandpa went to the hospital for testing, it was there. Even after Angela's letters started appearing months apart, I took comfort in it. From time to time, I'd pull it out to read the worn ink on the back and to remind myself that yes, once, I had had a best friend, too.