On Saturday, September 17, 2011, I attended a wine tour hosted by Lincoln, Limo and Cab Transportation and Tours, which I purchased through Living Social. I am writing to issue an official complaint. It was hands-down the worst tour experience I’ve ever had and along with the rest of my party (whose voucher numbers are at the bottom of this letter) I’m seeking a full refund and compensation for expenses caused when LL&C failed to pick up my group.

Here are the events that transpired:

On Saturday morning, at 10:00 am, we called LL&C to confirm the pick-up time in Niagara Falls. We were told that it would be 12:15 pm at Niagara Falls Casino.

Upon arrival at Niagara Falls Casino at 11:30 pm, we again called LL&C to reconfirm the tour time and pickup location. We were again told 12:15pm and confirmed that the pickup location was in the same spot at where the coach buses board on the south side of the building. We paid for parking for the day ($10) and headed to the bus pickup area. 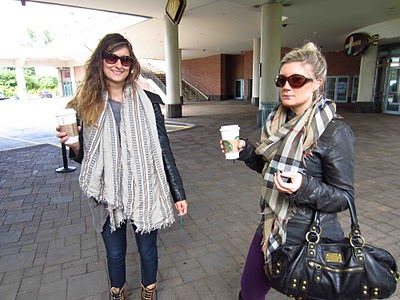 We arrived at the bus area at 11:40 am, more than 30 minutes before the pick-up time. While there, we met another group of women who were also on our tour. They had also called to confirm the pickup time and had been told that the bus would be arriving in 10 minutes. We spent the next 30 minutes waiting, watching bus after bus drop people off. Not a single bus arrived to pick passengers up.

By 12:25, when the bus had still not arrived we became concerned. The other group of women called the tour company again, only to be told that we had “missed the bus” and had to make our way to the winery ourselves. They also indicated that they had picked up people 20 minutes earlier and that we must have been late.

It was clear at this point that we were being lied to.

(They said that they send out confirmation emails prior to tours, however NO ONE that we spoke with on the bus had received any such confirmation email. We were also frustrated that the accused us of missing the bus when both groups of women had called to confirm more than once that morning.) 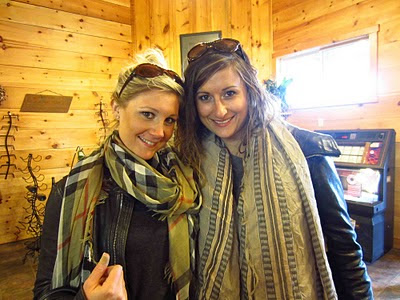 After driving to meet the group at Caroline Cellars in our AutoShare rental vehicle ($5.00 for the cost of driving there), we arrived to the winery to only be informed that we needed to drive to Pond View to meet the group. After verbalizing our frustration to the "tour guide" (orphan quotes intended) we agreed to board the bus to make the most of our day.

Although we knew it was impossible that we had “missed” the bus, we asked other tour attendees if they had stopped at Falls View Casino to pick up passengers. “We didn’t stop there,” said one woman. We drove straight through.” She then proceeded to say, “Whoosh!” and make a rapid motion with her hand to emphasize the fact that the bus DID NOT stop at Niagara Falls Casino to pick up ANY passengers.

Finally, we met a third group of women who had not been picked up from their pick-up location. They were compensated for their cab to the winery, but were also understandably irate. 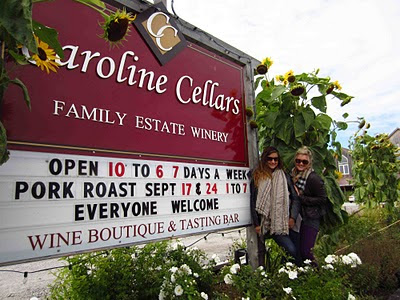 It was clear that the tour operators were flat-out lying to paying customers.

We hoped the day would improve, but it did not. The following is our account of the tour itself:

This was by far the worst value for money group buy deal I have ever purchased, as well as the worst tour I’ve ever been on.

On our tour, the tour guide did not interact at all with the guests (except to argue with us about “missing the bus”). Nothing ran on time. As an example of a typical stop, at the last winery we were instructed to meet back on the bus at 4:00. By 4:30, the entire tour group had boarded the bus with the exception of the tour guide and the bus driver. Around 4:35, while the entire group waited (and joked about “honking the horn”) I spotted our “tour guide” outside smoking.

While touring wineries, I looked at brochures for similar companies in the area that also offer a tour of one winery, with tastings at three additional wineries. The average price for these tours was $50 to $75 for a four-hour tour, but included lunch. (Some passengers on our bus were provided with a snack, while others were not.) The bus was also overcrowded and not the small passenger bus featured on the website—there were nearly 50 passengers on the tour. (In 2009, I toured the exact same four wineries with a small group of nine people for $75. )

Based on my experience with LL&C, I will never again purchase anything from Living Social and will discourage my peers from doing the same. 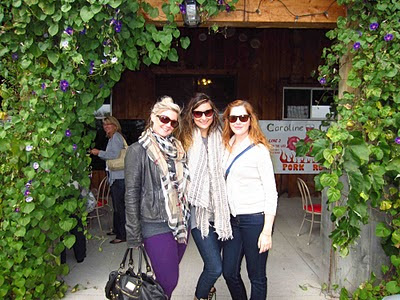 I am seeking the following compensation:

• Reimbursement for the cost of the tour from Living Social for all three members of my party ($150)
• Parking in Niagara Falls ($10)
• The cost of the AutoShare rental to drive from Niagara Falls Casino to Caroline Cellars and then back to Pond View (20 kilometers at $0.25/kilometer = $5.00)

I expect that you will reply to this complaint in a timely manner. 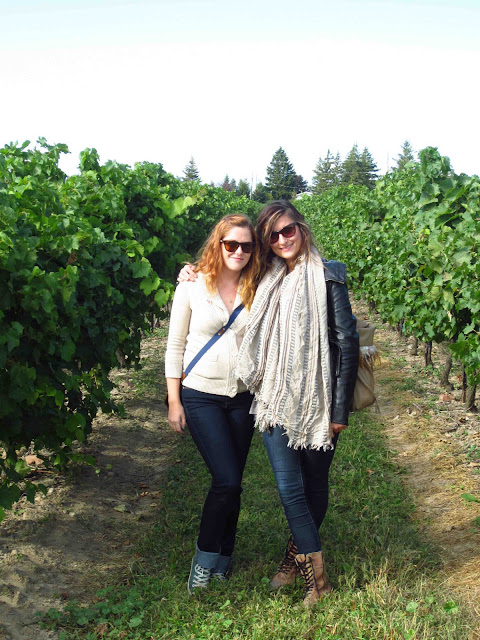