Mom says there's nothing left for me in Cold Lake. She's right.

The weekend had ended and everyone was gone; the bride was on her honeymoon; the mom had picked up her toddler; and the wife had returned to her husband in Saskatchewan. As for the single childless visitor? She was home alone. So when I was invited out for a weeknight beer, I jumped at the chance. 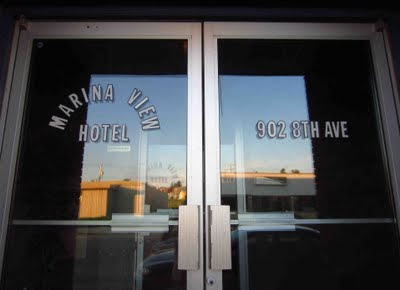 We sat around the fire catching up. We hadn't been friends in high school, but somehow, we're friends now. I suppose there's a sense of solidarity amongst those in our graduating class who defied convention in some little way. In our case, we're all childless and unmarried.

But once the conversation moved beyond gossip, it progressed into uncomfortable territory: benefits packages and "options," mortgages and the cost of parking. They're all topics that I know nothing about.

The fact is that the longer I stay in Cold Lake, the more evident it's becoming that at some point I need to grow up. I keep thinking that maybe, just maybe, it's time to buckle down and work on being an adult. My extended adolescence has to end, right? And it should probably be soon. 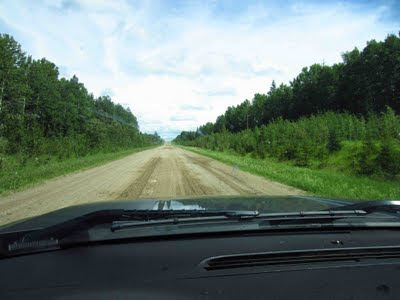 There's no doubt that it's been an amazing year. I led a medical team through rural Guyana. I danced on a stage in a bikini and five-inch heels and somehow still became the People's Choice. I trained my very first dog how to high-five. I survived supervising 275 high school students on their grad trip in the Dominican Republic. I lost close to 15 lbs. I fulfilled my girlhood dreams by staying at a plantation in Louisiana. I trekked the Inca Trail on my third trip to South America in less than 12 months. And I started writing again.

While I was initially apprehensive about my layoff, it was hands-down the best thing that could have happened to me. In the last year, I've pushed myself further than I thought I could in every capacity--from learning choreographed dance routines (in stilettos, no less) to working in a developing country prison. 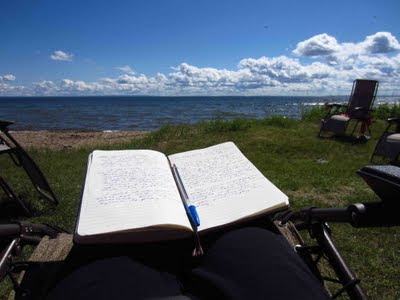 And yet, a year later, I'm back where I'm started--in Cold Lake, jobless, in debt, unmarried and without a single asset to my name. I don't think it's any coincidence that I started my year of unemployment here and I'm ending it here. Everything ends where it began.

These are the thoughts I've been carrying around with me for days.

I don't want to have. . .earned a university degree and had a chance for success but given it up so I could be a Cold Laker for life. But more so, I want success for myself. Because I don't want the monotony. . .I want to continually learn and question. . . I want to defy the typical route. . . This is my resolution for the new year.

Today as I saying my goodbyes at North Bay (with the very honourable intentions of behaving like an adult and actually going home to do my work so that I can play tomorrow), Hannah said something out of the blue that made me stop for a moment.

"I think it's really cool that you go places and do all these different things," she told me earnestly.

And that's when it hit me--when I was Hannah's age, this is how I imagined myself as an adult. I'm living the life I always wanted to.

Official resolutions for when I return home: Write. (In journals is not enough.) Work damn hard ASAP to pay off your debt and travel to the places where you want to go. . . 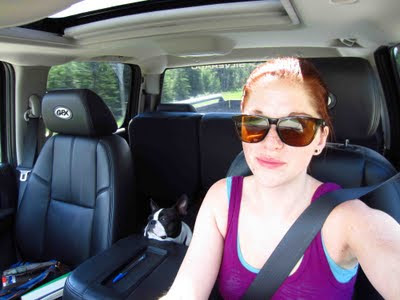 My bank account may be empty, but my journal is filled with plane ticket stubs and memories. I may not own a home, but I know that I'm welcome on couches and floors across the world. I may not be married, but I have a partner who is the most supportive boyfriend that I could have ever imagined having in my life. I may not have a real job, but I'm passionate about the work that I do.
And if this isn't adulthood, then I'm excited about all the growing up that I still have to do.
Posted by Jess at 11:37 PM