When Sophie and I began our rooftop photoshoot Saturday afternoon, we didn't anticipate that there would be gawkers. They made me nervous. And rather than just focusing on grilling their sausages and turning a blind eye to the fact that I was vogueing on the windy rooftop in my Friday night best, they had to ask.

I figured explaining was a fraction less awkward than trying to pose in the whipping wind without exposing my Jessica Simpson hair extension roots. (For the record, they were $25 at Winners--just in case the price actually justifies owning Jessica Simpson hair extensions. . .wait a second, why am I worried about being judged? This is a post about applying to Miss Universe Canada. Forget it. I bought them because I love fake appendages. Deal with it.)

"Unfortunately, I'm not Jewish. I've tried to be, trust me. So Birthright, which was my first choice, is out of the question. This leaves Miss Universe. And I'm pretty sure I'm at least two inches too short, but it's my last chance, so I might as well give it a shot."

Based on height alone, I doubt I'll make it past the pre-interview stage of the application process.

Here are the smirk outtakes from Saturday's glamour shoot: 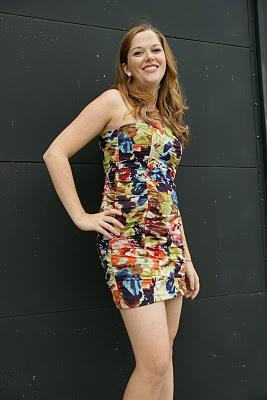 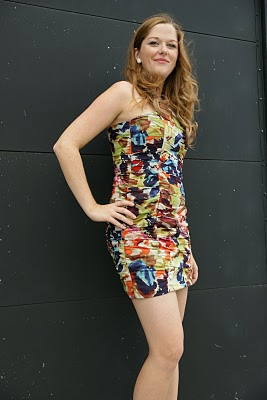 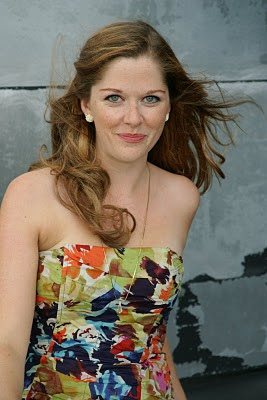 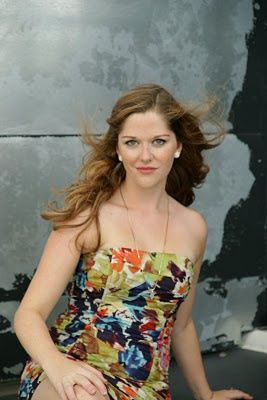 Update: I just realized that I deleted all my old blogroll links when I updated the template. If you were previously linked on my blog and would like to be again, please leave me your URL in the comments. Thanks!
Posted by Jess at 7:44 PM