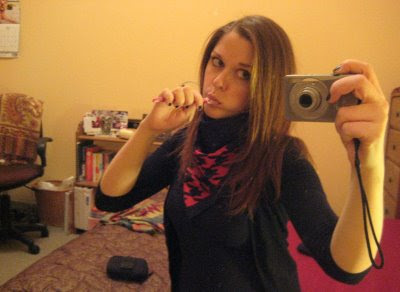 The more I think about it, the more ridiculous it seems to just pick up where I left off.

I didn't stop writing. That's not what happened. It's just that I had to start writing for myself again. Everything else that I was writing here was too close to being personal, too close to the surface. 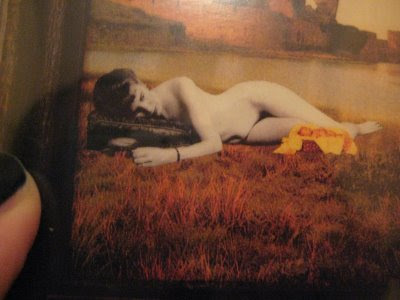 But then again, that's supposed to be the whole point, right?

Immobile--my journals for the last eight months are filled with this word, underlined, bold, repeated on every page. It was the breakups--and there was more than one. It was the decision to put journalism on hold. It was the debt that's still holding me in place. It was the eye infection, and the skin condition, and every other physical manifestation of the schizophrenic ball of nerves that I had become.

And it was the fear, the absolute paralyzing fear, that somehow, somewhere along the way, I'd forgotten everything except my own motives. "Am I a bad person?" This was the phrase that came out of my mouth on an almost daily basis. This was the question that monopolized every conversation I had with friends for months--because really, who was ever going to answer yes? 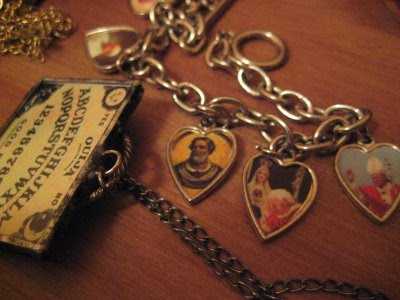 The question is still unanswered--somewhat. I really don't know what changed, but maybe I can just chalk it up to this: I went home for a week, remembered where I came from. And I realized that the problem is probably the opposite of what I feared--the problem is that I probably care a little bit too much.
Posted by Jess at 11:21 PM

Email ThisBlogThis!Share to TwitterShare to FacebookShare to Pinterest
Labels: writing