Fields of Numbers Streaming Past

It’s like that moment when you have the irrefutable urge to become a farmer. 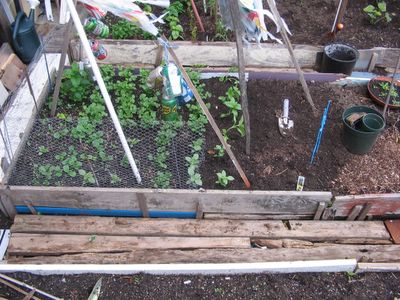 “I met this girl before I left,” Evan told us, as we wiped the sweat from our brows and gazed out across Athens, “and all I want to do when I get home is fall off the edge of the world with her and pick mangoes.” (To this day, Evan’s words about some phantom girl remain solidified in my mind as the only proof that love exists.) 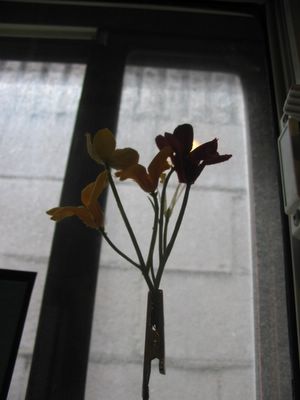 Maybe it’s the need to create something, to grow something of your own. Courtney told she’d have animals on her farm. (She’d probably have two of each, like Noah’s ark, but there’d always be calves, foals and colts in the spring. There’d be chicks and kids and lambs and kits and enough baby animals to constitute a children’s secretly educational bedtime story.) 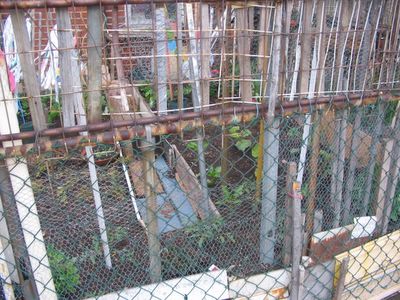 I told her that on my farm I would grow crops. I like the idea of dirt under my fingernails, and fresh green curls of life peeking out of the top of black, moist soil.

When I was a kid, I used to hope that whenever I swallowed a watermelon seed, it would take root and the tendrils would clasp into my stomach, until I could open my mouth and feel the rustle of the leaves in my throat. (I started swallowing the thick, black seeds on purpose.)

When that didn’t work, I used to plant apple seeds. (I’m the only kid I know who actually grew an apple tree from seeds that I saved from a school lunch.) Two leafs appeared on the top of a bark-like stem, and I had great aspirations for it. 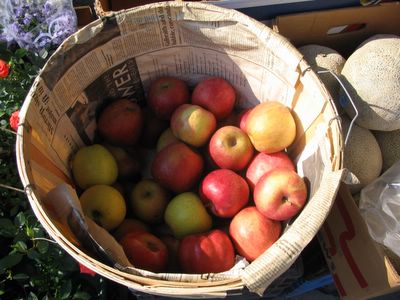 I feel like swallowing watermelon seeds, throwing breadcrumbs to pigeons and ducks. I feel like planting apple seeds, and having dirt under my nails and rough soles on my feet. 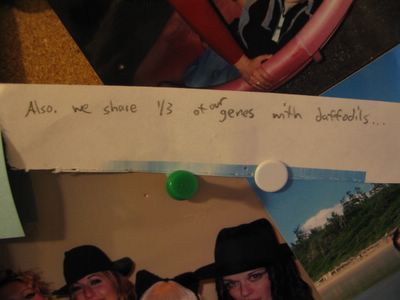 But more than anything, I feel like falling off the edge of the world and picking mangoes.