The most imaginative captions ever! 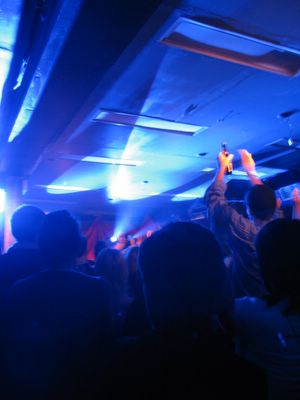 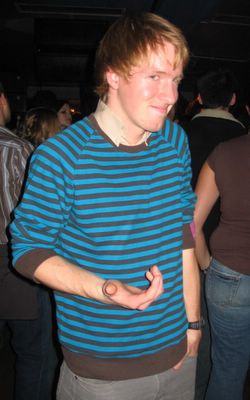 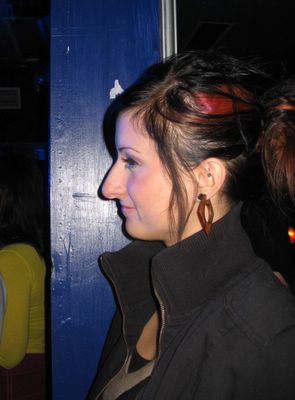 "Well, I guess they're good. But they're really not my thing."

So we left, after only four songs.

We went to the Ram in the Rye instead. 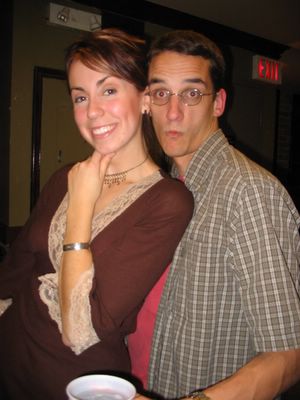 Surprisingly, it was packed. Actually, I guess that isn't that surprising, considering that it is the last week of classes. Matt wrote the caption for me, "This is Matt pulling out his sexy face for Robin." 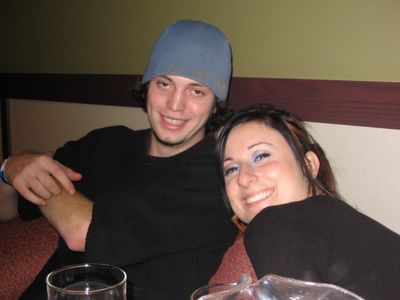 Troy and the boys were there, which was awesome, because we haven't really seen them since September. 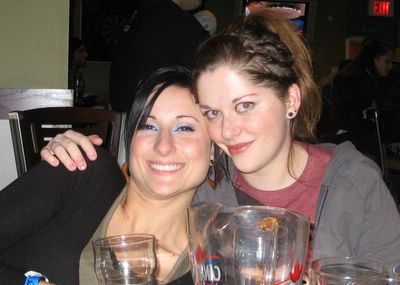 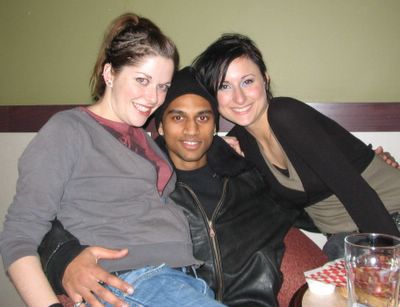 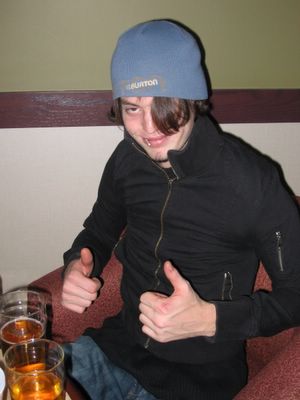 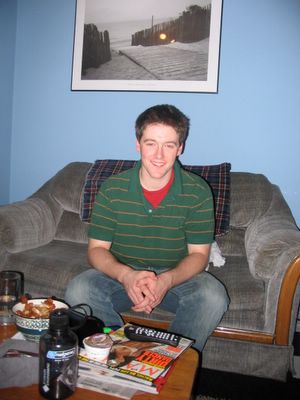 After the bar, we were freezing cold while walking home. We passed Junior and Taylor's house, and realized that we hadn't stopped by in a while. Junior opened the door with a huge grin on his face and was thrilled to see us.

How many people are genuinely excited to see two drunk girls banging on their window at 2:30am on a weeknight?

That's why we want a pocket sized Junior. 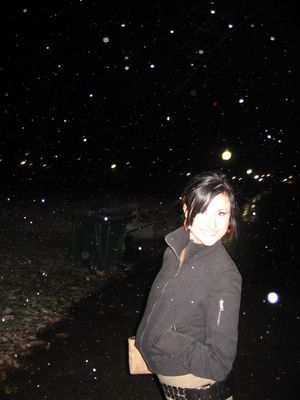 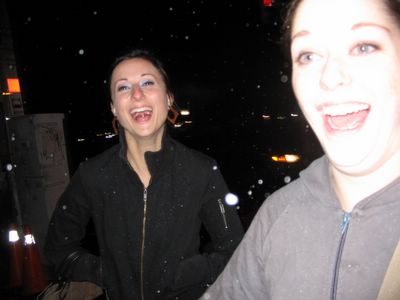 The funniest picture, ever! Until tomorrow night, that is. (Courtney and I running to cross the street in the snow.) 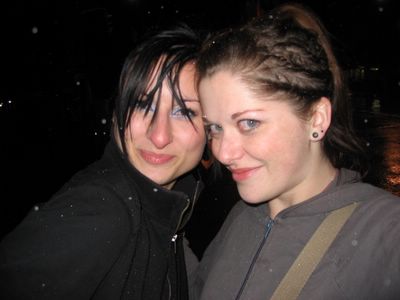 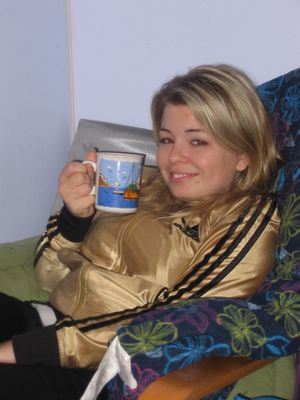 When we got home, we discovered that we weren't the only drunk ones. . .
Posted by Jess at 2:26 PM