Want to be a catty bitch for an hour?

This is going to be a slightly embarassing post, but given my recent rant for the elitest masses, I don't think this is the time to be shameful.

I pride myself upon not watching TV. There isn't enough time in the day to waste your time watching mindless drivel. I'd rather go out to a bar and play darts, or sit holed-up in my room listening to music and doing crossword puzzles.

However, I will admit that there are a couple of shows I watch on a regular basis. On Monday nights I watch Arrested Development, aka the most brilliantly written sitcom in history. (How can you beat a show that includes segways, a magician, Portia De Rossi and the Blue Man Group?) Thursday nights I watch The O.C., although this has become more for the social activity in my house than anything else.

And on Wednesday nights, I watch America's Next Top Model.

I could make excuses, or try to justify my love of the show. I could tell you about how I don't really like it, but that I think it's a great microcosm for examining beauty and feminism in the 21st century. Or I could tell you that I only watch it because my roomates (who are all fashion students) do. But if I did tell you either of those things, it would be complete bullshit. The truth is that on Wednesday nights at 8 p.m., I'm allowed to be a catty bitch for an hour straight with no ramifications.

And I love it.

This season, we've decided to place bets on who the last model running in the show will be. Whoever bets on the last girl standing is excused from house chores for one full week. 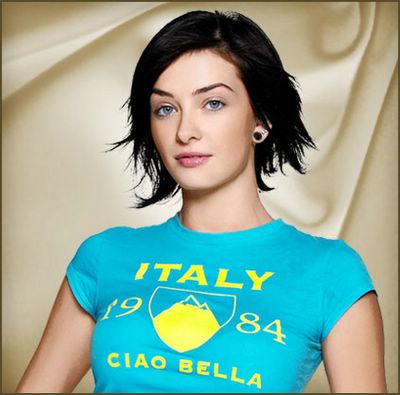 Jayla (is that her name? I can't remember?) is my pick. I don't think she stands any chance of winning the competition, but she takes half decent photos, her personality doesn't annoy the hell out of me, and I think she'll be a 'come from behind' sort of girl. She'll stick the competition out, and will last the longest out of sheer mediocracy, in my opinion. 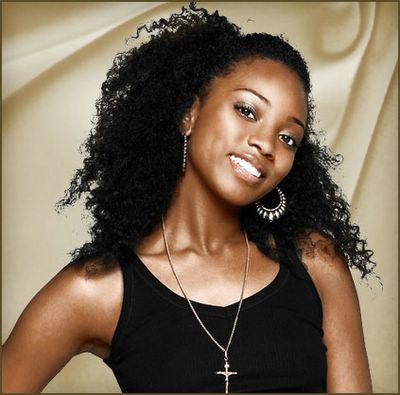 Brie picked Bre. (On a side note, Bre was my second choice). 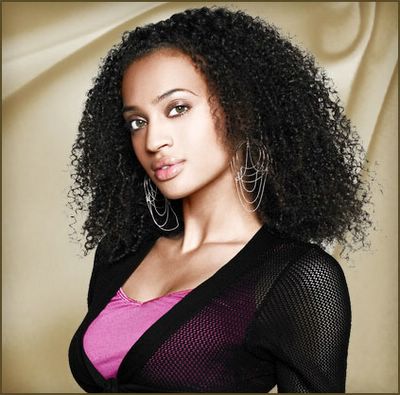 Sasha, Courtney and Katrina all picked Nik. (However, Courtney notes that she doesn't think a black girl will win this season. Let's not kid ourselves- there is definite politics to Tyra's show).

Feel free to be a catty bitch and let me know if you watch the show. If so, who do you think will hold out the longest?
Posted by Jess at 2:58 PM